Garrett fails us again, this time on homeland security

A bipartisan group of New Jersey's federal lawmakers asked the Homeland Security Department to explain why the state's federal grants are shrinking.  Don’t look for 5th Congressional District Representative Scott Garrett’s name on that list. It’s not there. 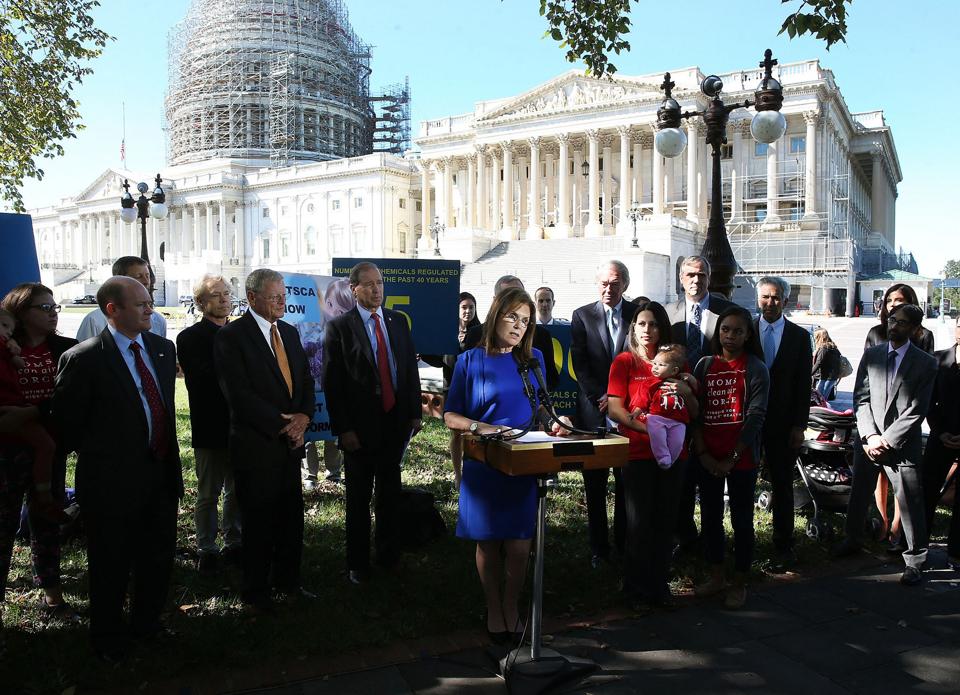 Once again Garrett has ducked his responsibility to stick up for the needs of his constituents.  Come on! Would standing up for us along with his colleagues in New Jersey’s congressional delegation have undermined his standing with the Tea Party all that much? Whose interests actually matter to Congressman Scott Garrett?