It looks like Chris Christie’s presidential campaign is over.  All the money, time and effort he spent resulted in a sixth place finish in New Hampshire’s GOP primary. 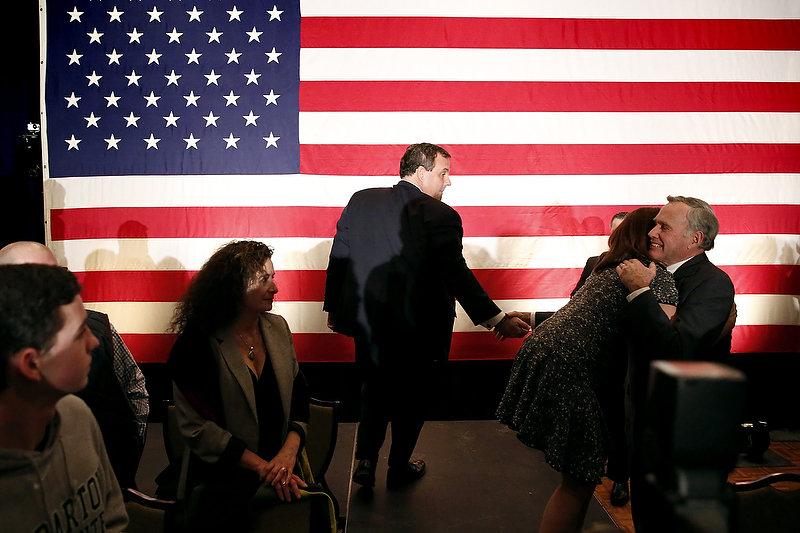 So what now?”, asks Tom Moran.

When Christie returns to New Jersey, will he stop pandering to the right wing base of the Republican Party? Will he start paying attention to the needs of people in the state he is supposed to be governing? Will he address problems like our crumbling transportation infrastructure? Or the fiscal chaos created by his imprudent line item budget vetoes?

It depends on what Christie sees as his next goal. What does he see as the next step to gratify his overwhelming personal ambition?