A breath of sanity from a conservative pundit

It’s scary to think of what our world would be if we didn’t have the calm, reasoned presence of Barack Obama in the Oval Office for these past seven years. 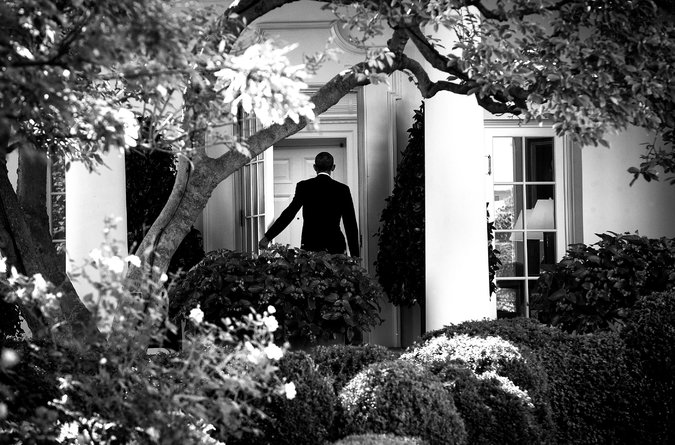 It’s sad to think about the opportunities that have been lost because our Congress has been led by the nose by ideologues like Congressman Scott Garrett. Since the inception of Obama’s incumbency, GOP congressional leaders made it their explicit goal to thwart each and every move by the President with the stated goal of undermining his legacy.

Listening to presidential debates, we cringe at the thought of what would have happened during the past several years if any of the bevy of GOP presidential hopefuls had been in power.

Would we have “gotten tough” by shooting down Russian aircraft flying in air space we designated “no fly” zones?

Or would our financial interests have been in the hands of a fast talking snake oil salesman who never filed personal bankruptcy, but bankrupted multiple corporations under his control, with the result that many businesses and individuals in the Atlantic City area were financially ruined while he escaped scot free?

Or perhaps we would have seen the business of the government of the United States brought to a dead halt by a reckless demagogue who, as Senator, has tried to do just that in the past.

The plethora of mean and angry words addressed against Barack Obama by small minds over the past several weeks and years is mean spirited and unfair. Therefore it’s refreshing to read this column from the New York Times by David Brooks, who is an acknowledged conservative pundit.