Garrett says that his religion requires it

Homophobia has put Congressman Scott Garrett on the hot seat. Democrats and Republicans across the political spectrum decry his bigotry. 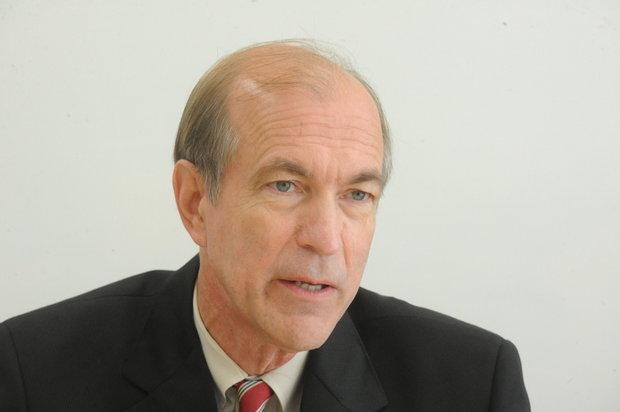 His response to criticism of his prejudiced views: His conscience requires that he promote his belief that gays are not entitled to equal civil rights. Apparently this even applies in his capacity as our Representative in the government of the United States of America.