As much as we’d like to lose Chris Christie as Governor, New Jerseyans sure would hate to see him become President, or even make the short list of credible contenders for President. 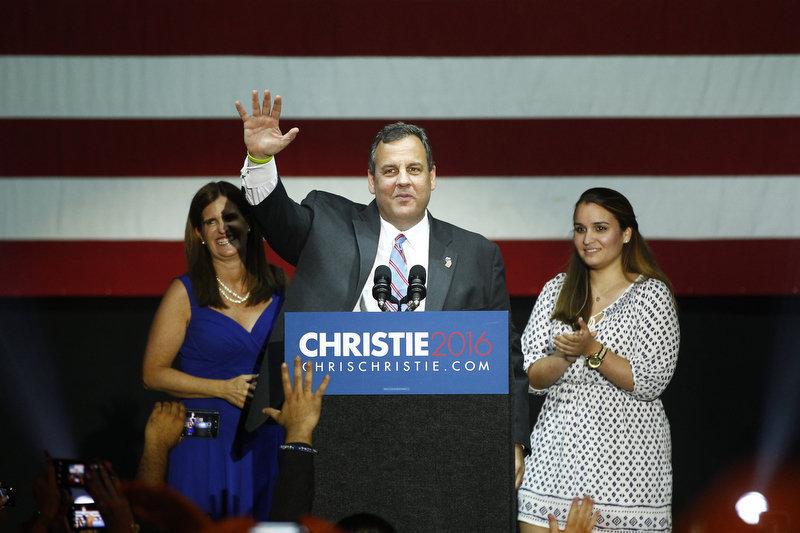 Our chief problem with Christie is that we can’t count on what our self proclaimed “tell it like it is” Governor is going to say or do next.

He flip-flops. The only consistent theme pervading his rhetoric is that, at any given moment, he will pander to whatever group he deems important to his future. Christie doesn’t “tell it like it is.” He tells them what they want to hear. And he’s good at it.

Lately, “transactional” has become a popular adjective to describe certain politicians. Christie typifies the concept. And he does it extremely well. He knows how to sell himself, particularly working a live audience. His rising poll numbers in states where his campaign is focused argue that he’s the best transactional politician on the market.

In New Jersey we know better. Here he’s tanking, even among Republicans.