This week, possible candidates in the 2017 election for Governor showed up in force at the New Jersey League of Municipalities conference in Atlantic City. 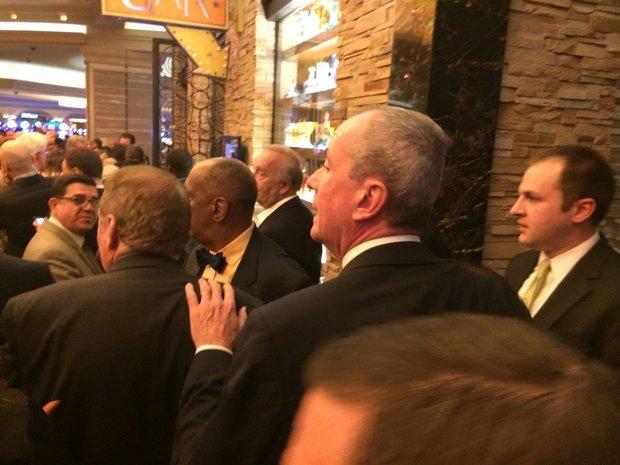 The Star Ledger describes the festivities.