What’s behind GOP losses in the NJ Assembly?

Assemblyman John Wisniewski, who has visited Sussex County Dems on a number of occasions in the past several years, offers a look at why the GOP had such a poor showing in last Tuesday’s election. 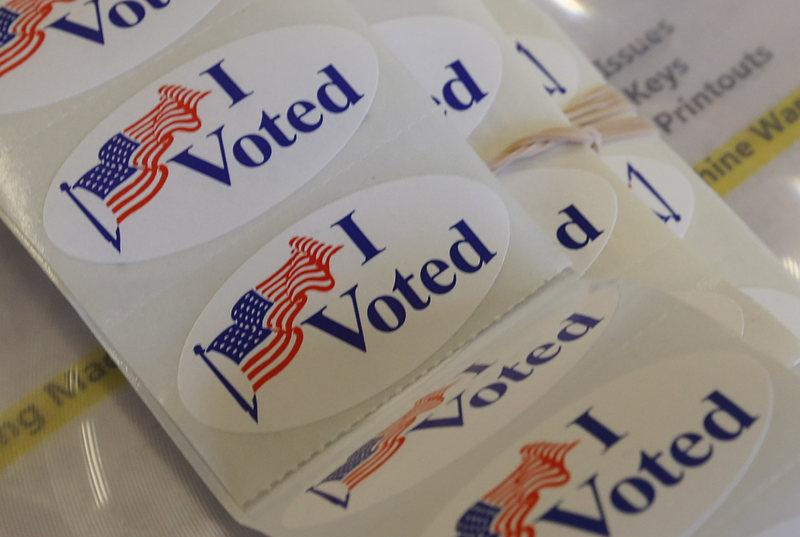 No, it’s not a lack of campaign funding as some GOP leaders assert. The real reason is that New Jersey Republicans have abandoned the progressive values that they once held. Meanwhile, a majority of New Jersey voters, Democrats, Republicans and Independents alike, still consider these values important. The GOP shift to the right has left mainstream Republicans behind.  Here’s Assemblyman Wisniewski’s analysis.