On the Federal budget Garrett is a petulant no

On the Federal budget – Frelinghuysen, a grudging yes; Garrett, a petulant no. 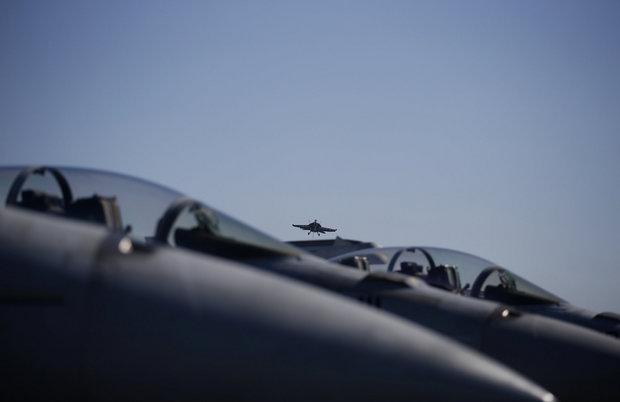 Rodney Frelinghuysen used the impending budget crises to continue his incessant niggling about the President’s refusal to make the United States the world police force. He complains that President Obama refused to sign a GOP bill maintaining budget sequester for domestic needs while providing for increased military spending.

On the other hand he seems to understand the President’s position, but he doesn’t like it. In an op-ed piece in the Star Ledger, Frelinghuysen acknowledges that the president sought . . . “to force Congress to agree to boost domestic spending. He [the President] seems to be openly declaring that in order for the military to get their increase in resources, social programs must get theirs too.”

Well, yes Congressman, the President realizes that the only way to get saber rattling hawks in Congress like you to provide funding for badly needed domestic programs is to put the entire budget on the line, including military spending.

And, it worked. After the President pushed back, many of GOP hawks in the House of Representatives acted in the best interest of the nation and adopted a rational budget that provides funding sufficient to keep the nation militarily strong, and also begins to address the needs of Americans here at home. 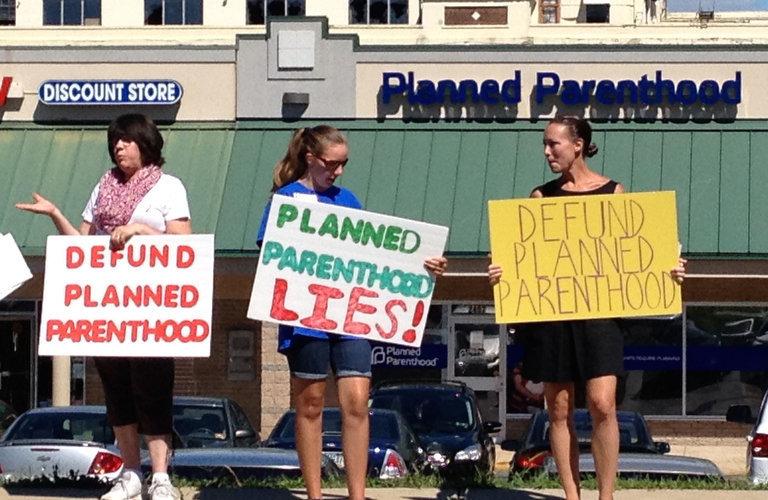 Frelinghuysen apparently was satisfied. He voted in favor of the comprehensive budget.  On the other hand, Scott Garrett, the other Republican Congressman representing Sussex County, joined a small minority of ideologues to vote “no”. He seems happy, -- perhaps eager -- to shut down the government.